How did your newest prospect reach out to you?

Written by Lauren Neal
Updated over a week ago

Learning how your prospects reach out to you and what path they want to communicate through is a gotta know in lead management! In your Knock guest cards and Knock Analytics, we track how the prospect first reaches out for you! 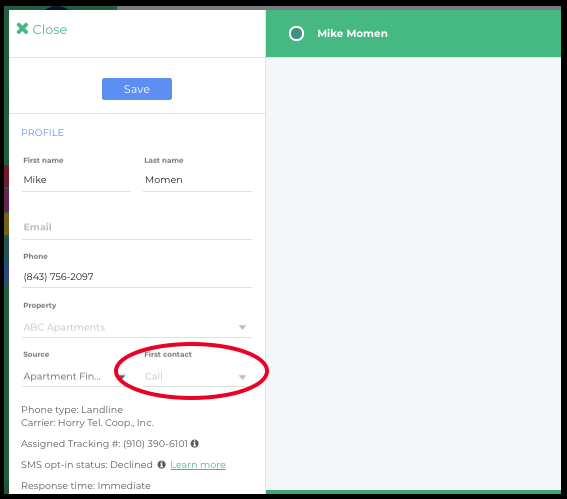 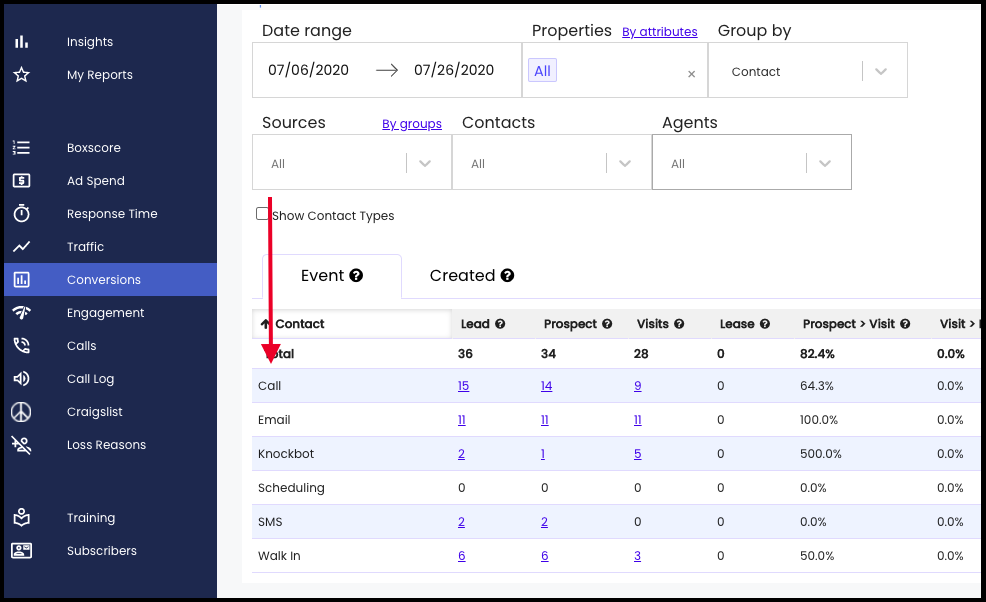 Here are how prospects can first reach out to you:

Call - The prospect called you through a Knock tracking number.

Form - The prospect reached out by filling out a form with one of our Knock ILS partners. Many ILSs use our Syndication API. Those leads, when the contact us form is filled out, will come in as Form. Examples would be Zillow and Apts.com.

Internet - This will occur when a lead is first created in your PMS and transferred to Knock. If the first contact is "Internet" in your PMS, it will transfer as such to us!

Knockbot - The prospect found us and reached out by self booking a tour via one of our self schedule platforms like the Google link and your website chat bot.

Scheduling - Your prospect found your property and self scheduled a tour through one of our Knock Now partners such as Apts.com, RentPath, Zumper, ABODO, uLoop, and ROOM8.

SMS - The prospect first reached out to us via text, either texting a Knock number directly or sending a message to your short code.

Walk In - The prospect walked in to tour before speaking with anyone! Their first experience with you was a tour.

Did this answer your question?